The mosque was constructed by Miyan Almas Ali Khan in 1776 AD. One can see bits and pieces of its grandeur especially in the flower motifs synonymous with the Oudh style of architecture intact in some places.

Today, the structure has been left to decay and disintegrate with no efforts whatsoever in preserving it. The lime plaster has fallen off long ago, leaving the lakhori bricks exposed to the forces of nature. It’s honestly surprising to see it still stand but it may not for long.

He was the son of a Jat cultivator from a village near Hoshiarpur, and a eunuch from birth Originally a slave of Bani Khanam Sahiba,a step-mother of Shujauddaula, he formed part of Bahu Begam’s (Asafuddaula’s mother) dowry.

Unfortunately the very pre-eminence of Almas makes Faiz Bakhsh dismiss
him with this laconic remark : “His history is too well known to need mention/’ The author of Imad-us-Sa’adat says that Almas was famous for his charity and kindness, and that early in his life he had had to put up with the greatest hardships.

Bricks used in this mosque are different from lakhauri.
These bricks are called almasi eeet.

We take this content once a week from Mosques Of India (@mosquesofindia) Follow them for daily updates. 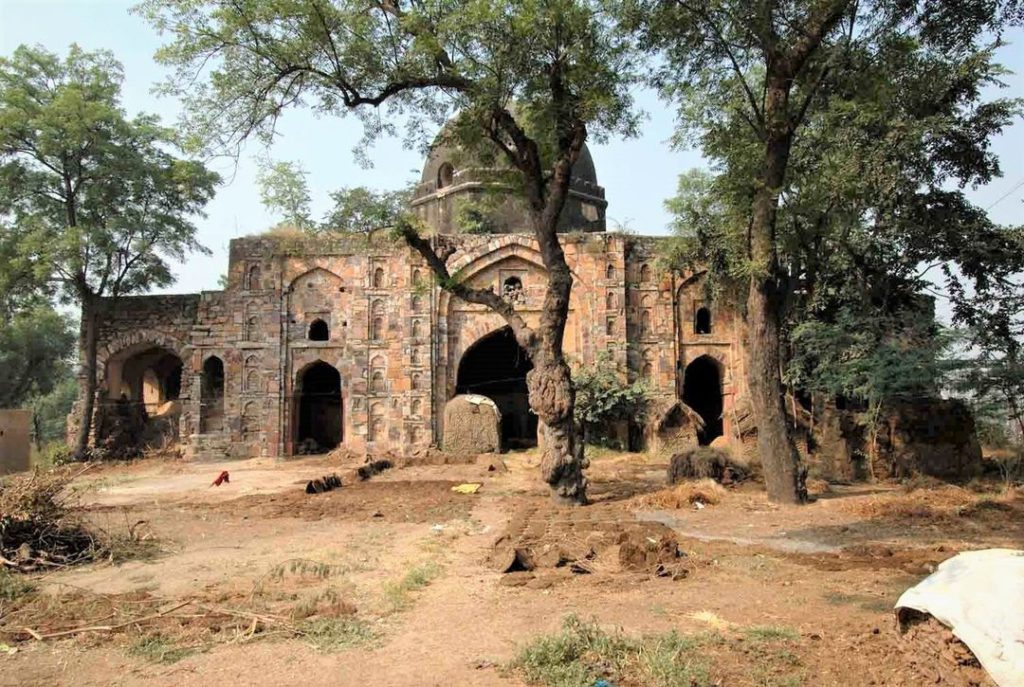 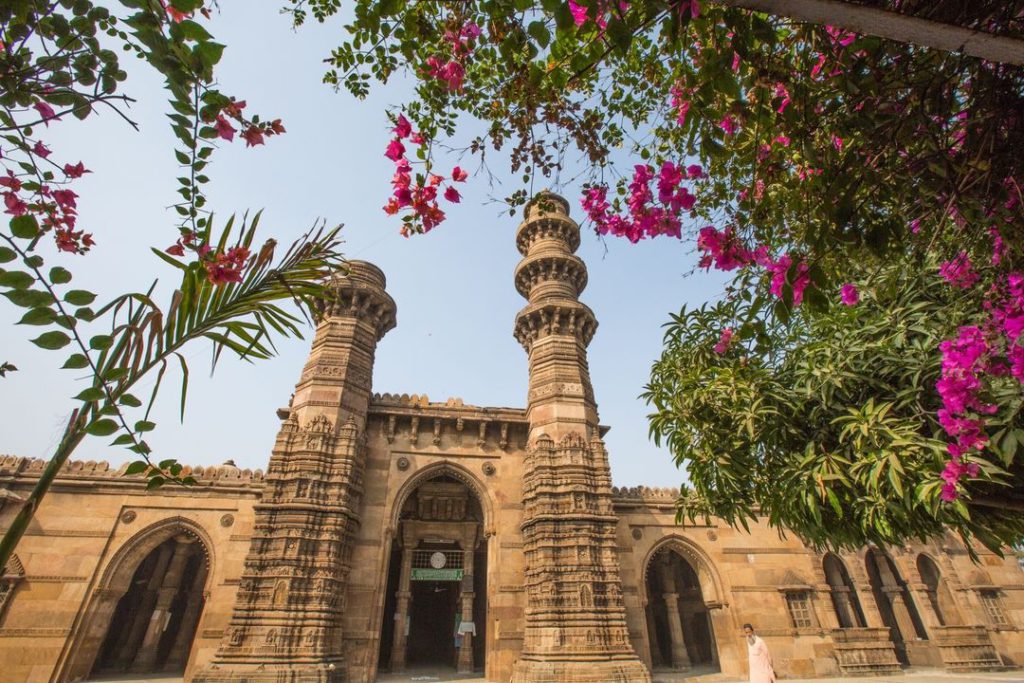 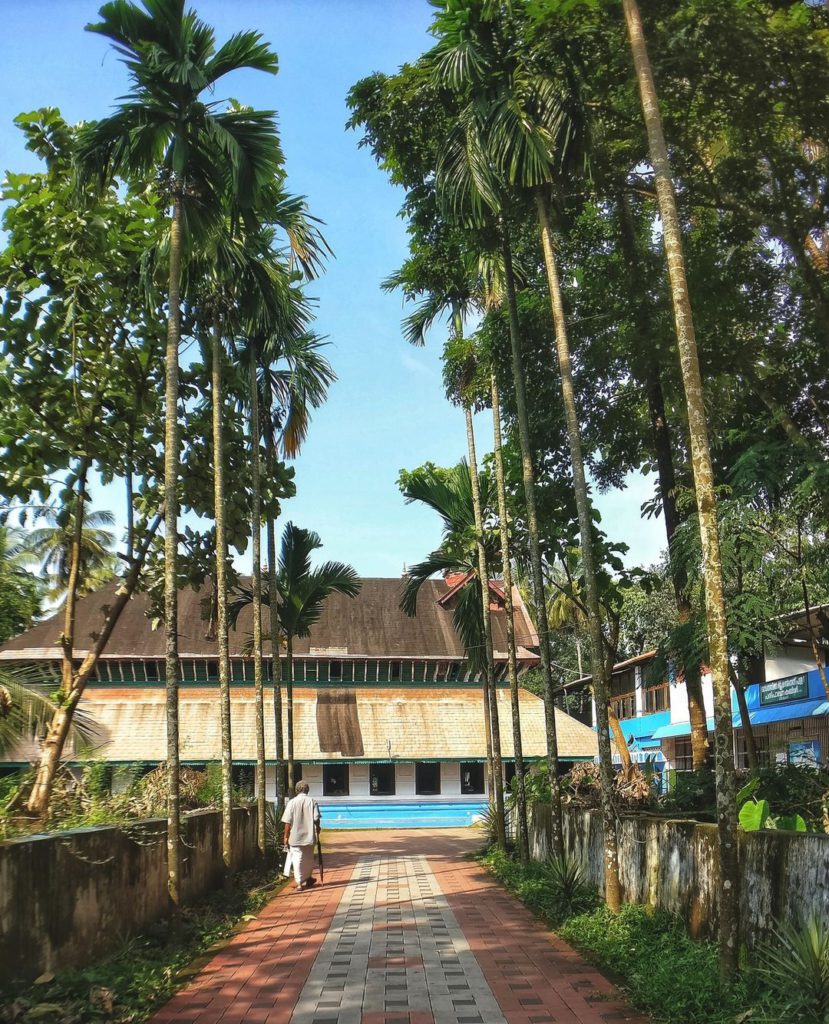