If we talk about forgiveness, in general sense, it is something that is talked about everywhere, in every society, in every religion and especially in Islam. But when I look around, when I look at people of my faith, it gives me a great amount of displeasure to see people saying,

“But how can I forgive?”

But one fine day, I picked up my Quran and began surfing. Now, I have a habit of reading about specific topics in Quran like what does Allah say about this topic and all, So one fine day, in the cold artificial air of AC, that my father had just switched on, I began surfing , muting myself to the chaos downstairs because I wanted answers, I wanted to let go of the indifference that I had. What I found was so beautiful that I wanted to share with you all, but never had the courage to do so. But before we talk about it, I want to talk about forgiveness in respect to human and then we’d talk about it with respect to Allah. Good things make you wait, don’t they?

Allah has made our hearts very fragile and emotional, be it a man or a woman and it is impossible to not get hurt in this world. Many a times, people hurt us , intentionally or unintentionally but our heart doesn’t understand and is very quick to break. Then comes in a wave of anger and no one likes to have a broken heart that is scarred so to take power of the situation, we humans resort to one sentence we know the best,

And then, some of us go to the extent of harming that person or we definitely spend minutes thinking about it. What we don’t realize is, we are not mending our heart, we are breaking it more. We should stop and reflect, for Allah says in the Quran,

Allah has asked us to forgive and we would be very ungrateful if we don’t do that. I know, it is very hard to. The clutches of iblees are real strong and the hurt is too much to let go, your heart gets dark every time you think about them or even if you don’t think, there’s always a big burden on your heart and it often makes you feel that if you forgive too, what will happen? We need to pause again and turn our page to Surah Ash-Shuraa, Verse 40,

So, Allah has not only taken care of it, He has also promised us rewards if we forgive. Forgiving doesn’t mean that now every thing is okay and everything goes back to normal, infact this is something that many of us confuse forgiving with, when Allah has said to keep away from people who bring out the worst in you. Allah has asked you to forgive not to go back and be hurt again.

As the Holy month of Ramadan is going on, a month that is synonymous with forgiveness, we all want our sins to be forgiven and we spend hours in ibaadat, in hope of finding forgiveness but we turn our heads away from the dark corners of our hearts, where we haven’t forgiven someone or the other. If we expect the same for us, why can’t we forgive someone too? As Allah says in Surah Noor, verse 22,

We all know Allah is Ar-Raheem, The All Merciful. Still we think we won’t be forgiven, still we hesitate in asking for forgiveness. One fine day, I was going through Sheikh Omer Suleiman’s lecture about forgiveness and I realized how true it was. We have been told wrong our whole lives, to err is to human. Allah didn’t create us so that we don’t sin. Allah created us so we repent. If we go over His conversation with Iblees, He repeatedly asserts that He would forgive us everytime we come to him as He says in Surah Al Ar’af, Verse 153,

We need to approach this issue differently. Iblees’s work does not end with us committing sins, his actual work is that we don’t go back to Allah, because he knows that Allah is All-Merciful and He would surely forgive if we ever return. So if we, turn around and look back few seconds before we commit a sin, we would hear a whisper, whisper of Iblees, telling us that it is okay, that Allah would forgive and then when we do it, he tells us how can we stand before Allah after committing such a grievous sin and thus the guilt keeps us away. We should not loos hope in Allah’s mercy as He says in the Quran,

We must never think that our sins are too much to even stand infront of Allah. The only difference between not being forgiven and being forgiven is you not asking for it. The biggest sin that anyone can do is doubt Allah’s mercy for Allah says in the Quran,

Imagine, not only Allah forgives you, but He also transforms your sins to good deeds. SubhanAllah. I think we need to approach Allah in a different way, as in love him and not be scared of Him. Do good deeds to make Him happy and not in fear of jahunnum.

I’d close this by saying,

I hope this has helped you somewhere in getting you close to Allah. 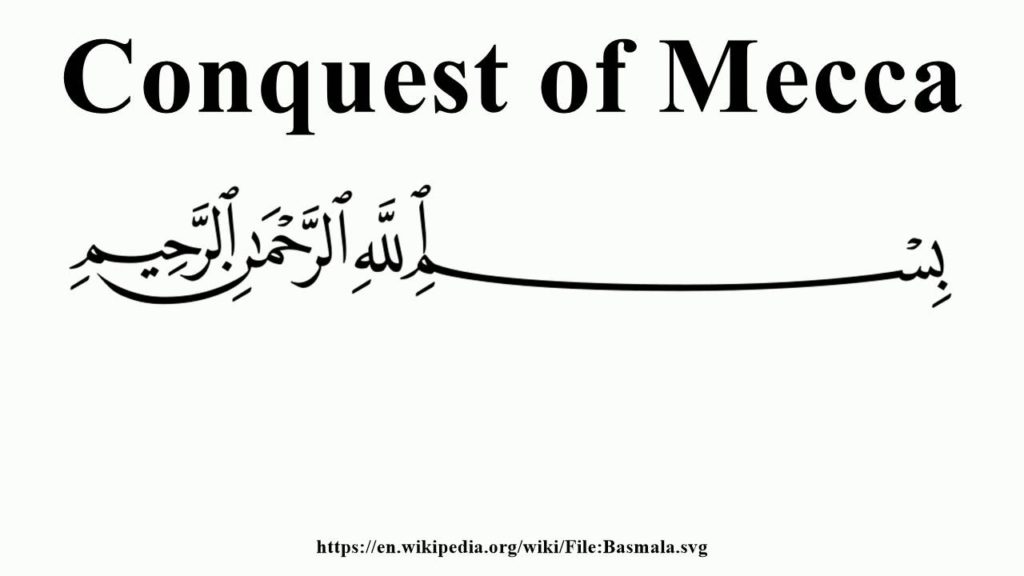