In the name of Allah, the All compassionate, All Merciful.

It is related that the Prophet Sallahu alaihi wassalam said about himself: “Verily, I am nothing more than a mercy and a guide.” The Prophet Sallahu alaihi wassalam was equally merciful towards relatives, friends, and strangers; after all, Allah Subhananhu wa Ta’ala described him as being a mercy, not just to friends and relatives, not even just to Muslims, but to all that exists.

Once, the Prophet SallAllahu alayhi wa sallam, who desired security and peace for people, negotiated a truce with the pagan Makkans on terms that many of his followers were deeply unhappy about. This was in the fifth year after the hijrah or migration to Madinah. The truce turned out to be beneficial to the whole peninsula but the Makkans eventually broke it. The Prophet could not overlook this breach and in the eighth year after the hijrah, he mobilized an impressive force and moved on Makkah. Ten thousand converged on the city, reaching there in the month of Ramadan.

The Quraysh realised that there was no hope of resisting, let alone of defeating, the Muslim forces. The Quraysh, who had harried and persecuted the believers, tortured and boycotted them, driven them out of their hearths and homes, stirred up others against them, made war on them, and killed many, were now completely at the mercy of the Prophet. Revenge was easy. He, SallAllahu alayhi wa sallam could have laid waste the city and wiped out its inhabitants. But He did not lead his confident army into Makkah like any tyrant, full of arrogance.

He, SallAllahu alayhi wa sallam entered with great humility and gratitude, prostrating before the One God, thankful to Him for all He had provided, declaring an all-embracing amnesty and peace and demonstrating what God wills of Godly men:

He ordered Bilal RadhiAllahu anhu to go on the rooftop of the Ka’bah to call the Adhaan. The noble Prophet SallAllahu alayhi wa sallam led the congregational prayer and then addressed the assembled citizens.

He reminded them of what they had done to him and the Muslims, and said, “The arrogance and racial pride of the heathen days has been wiped out by God today. All human beings are descended from Adam, and Adam was made of clay.” He recited the following verse of the Quran:

“O human beings! We have indeed created you of a male and a female and made you into nations and tribes so that you may know one another. Surely the most honorable of you with God is the one among you who is most deeply conscious of Him. Surely, God is Knowing, Aware.” The Quran, 49:13

“I shall speak to you as Yusuf [Joseph] spoke unto his brothers: ‘There is no reproach against you today. God will forgive. He is the most Merciful and the most Compassionate.’” (Quran, 12:92) And he added: “No more responsibility burdens you today.’Idhhabuu… wa antum at-tulaqaa – Go, for you are free.”

The ProphetSallAllahu alayhi wa sallam declared a general amnesty in Makkah. He forbade his army to plunder the city or to seize anything that belonged to the Quraysh. Quraysh had left nothing undone to compass his destruction, and the destruction of Islam; but in his hour of triumph, he condoned all their crimes and transgressions.

Makkah was transformed, and overnight almost the entire population was won over to Islam. Nothing else could have won them over so profoundly and sincerely. 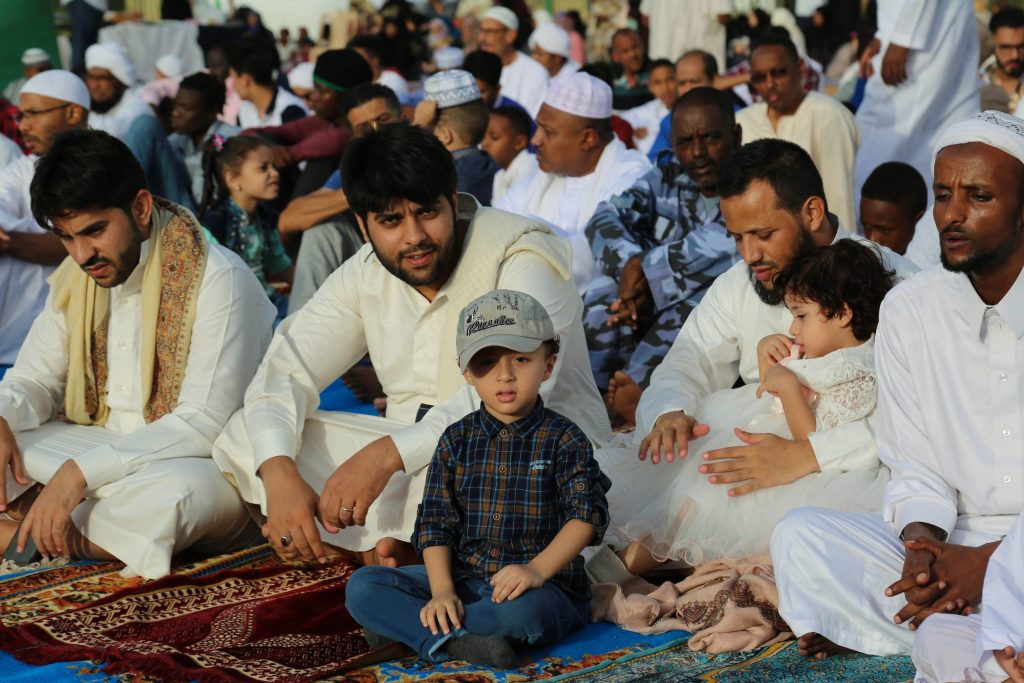