Israeli prime minister Benjamin Netanyahu and his political rival, Benny Gantz signed a deal for a coalition government in April earlier this year. Netanyahu’s Likud party and Gantz’s Blue and White Alliance have envisioned a rotation agreement for the premiership.

As part of the deal, Netanyahu would initially remain as Prime Minister with Gantz as his deputy, and they would switch after 18 months. The coalition government includes a timeline for potential annexation of parts of the West Bank as early as next month.

The response of the US administration that came through Secretary of State Mike Pompeo was that annexing parts of the West Bank is “ultimately Israel’s decision to make”.

A top diplomat from the United Arab Emirates warned the Israeli public that unilateral annexation of West Bank would endanger Israel’s warming ties with the Arab World. Netanyahu’s reply was that the Arab countries have too much to gain from Israel in terms of security, technology and commerce to continue supporting the Palestinians.

He added that annexing the part of West Bank which the Palestinians have counted on for a state would not imperil Israel’s chances of forging deeper relations with the Arab World. There is an increasing opposition to the unilateral annexation of West Bank from leaders of the Arab World, especially Jordan, Saudi Arabia and United Arab Emirates.

There is also domestic opposition not only from the Israeli left but also from Israeli settler leaders who fear that the annexation will lead to further international isolation and will undermine Israeli democracy. For the Palestinians, this unilateral annexation is an abrogation of Israel’s agreements under the Oslo accords signed in the 1990s. 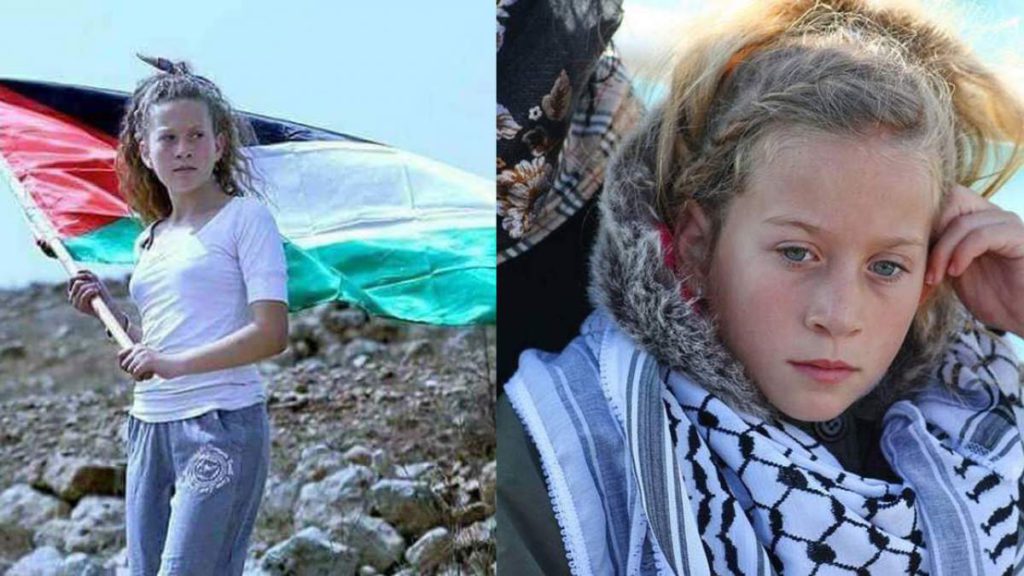