So valuable is this Night of Qadr that the Quran devotes a special surah to
it “Lailatul Qadr is better than a thousand months” [97:3]

This one night surpasses the value of 30,000 nights. The most authentic account of the occurrence of the Night indicates that it can occur on any one of the last ten, odd numbered nights of Ramadan, 21, 23, 25, 27, 29.

We should strive to stay up at least on the odd numbered nights of the last ten days. If we can’t manage that then let us pray at least on the 27th night. If one prays on all of the last odd numbered nights then there is more chance that one may have caught this most powerful night and the reward is of over 83 YEARS OF WORSHIP! Subhanallah! Most will not even live upto that age!

It is a night that we CANNOT miss out on so here is how we can maximise this blessed night:

Az-Zuhri used to say upon the coming of Ramadan, “It is only about reciting the Qur’an and feeding the poor.”

Abdur-Raziq said, “When Ramadan came, Sufyan Ath-Thawri would give up all acts of (voluntary) worship and devote himself to the recitation of the Qur’an.”

Laylatul Qadr is the night the Qur’an was revealed so we should spend much of the night reciting it for we will gain 700 hasanah or more by reciting each letter!

One should strive and do their utmost to gain the mercy of Allah especially in the odd numbered nights of the last ten days. If one leaves Ramadan without gaining the mercy of Allah then surely they are the most unfortunate ones and are the biggest losers in this world and the next.

The main Dua for Laylatul Qadr is the following:

Aisha (Ra) said: “I asked the Messenger of Allah: ‘O Messenger of Allah, if I know what night is the night of Qadr, what should I say during it?’ He said: ‘Say: O Allah, You are pardoning and You love to pardon, so pardon me.’ “

Abu Huraira (Ra) narrated that the Prophet (Sallallahu Alaihi Wasallam) said: “Whoever stands (in prayer) in Laylatul Qadr while nourishing his faith with self-evaluation, expecting reward from Allah, will have all of his previous sins forgiven.” (Bukhari and Muslim).

3. Do many Superogatory Prayers (Nawafil)

In this most blessed month of Ramadhan all good deeds are multiplied by 70 or more. Every Nafil one prays one will gain the reward of a Fard Salaah and every Fard Salah is the reward of 70 Fard salaah. Subhanallah what other time of the year is this possible? NONE! So let us make the best of these precious seconds and pray as many Nafil prayers as is possible!

Here are some Nafil prayers we can pray on Laylatul Qadr:

Abu Hurayrah (Ra) reported that the Prophet (Sallallahu Alaihi Wasallam) said to Bilal (Ra): “Tell me about the best of your deeds (i.e. one which you deem the most rewarding) since your embracing Islam because I heard your footsteps in front of me in Paradise.” Bilal (Ra) replied: “I do not consider any act of mine more rewarding than that whenever I make ablution at any time of night or day, I perform Prayer for as much as was destined for me to do.” (Reported by Al-Bukhari and Muslim)”

“There is scholarly consensus (ijma`) that among the best of virtuous acts is the night vigil prayer.” [al-Bariqa al-Mahmudiyya Sharh al-Tariqa al-Muhammadiyya]

The scholars derived the following in regards to Tahajjud from the Qur’an and prophetic hadiths:

2. Its optimal recommended amount is 8 rakats, because this was the general practice of the Messenger of Allah (blessings and peace be upon him, his family, and companions). [Hindiyya, quoting Fath al-Qadir]

Ibn Mas`ud (Allah be pleased with him) was asked, “I cannot pray at night.” He said, “Your sins have prevented you.”

4. Increase in Dhikr (Rememberance of Allah)

We should glorify Allah night and day, especially in the last odd nights.

Here are some easy and very beneficial Dhikr and glorification we can do throughout the last ten odd nights:

Or the shortened version:

We should be very busy in Dua as much as we can especially in the last 10 odd numbered.

Allah Almighty says in the Qur’an:

“When my servants ask you concerning me, (tell them) I am indeed close (to them). I listen to the prayer of every suppliant when he calls on me.” [2:186]

The place of Dua is so high to Allah, that the Prophet (Sallallahu Alayhi Wasallim) had said: “Nothing is more honourable to Allah the Most High than du`a.” [Sahih al-Jami` no.5268].

Therefore let us devote much of the night of Qadr in dua asking of Allah for his mercy and forgiveness for all of our past sins and making firm intentions to Allah that we will change for the better and strive to become closer to him as well as make our deen a FULL part of our lives and not just a little part of our life as Allah says:

Allah tells us In the Qur’an to enter fully into our deen and not partly:

O believers enter into Islam completely and do not follow the footsteps of Shaitan, surely he is your clear-cut enemy…. (Surah Al-Baqara, Ayah 208-210)

So then will we not make Islam a FULL part of our lives? This is our best opportunity and if we don’t take it and death comes to us then surely we will regret it for ETERNITY!

And Allah knows best in all matters 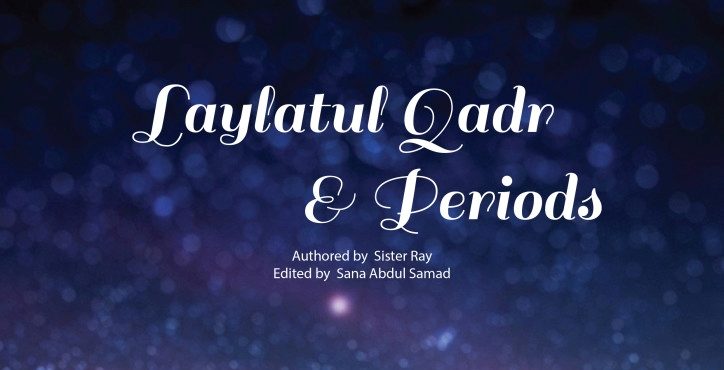 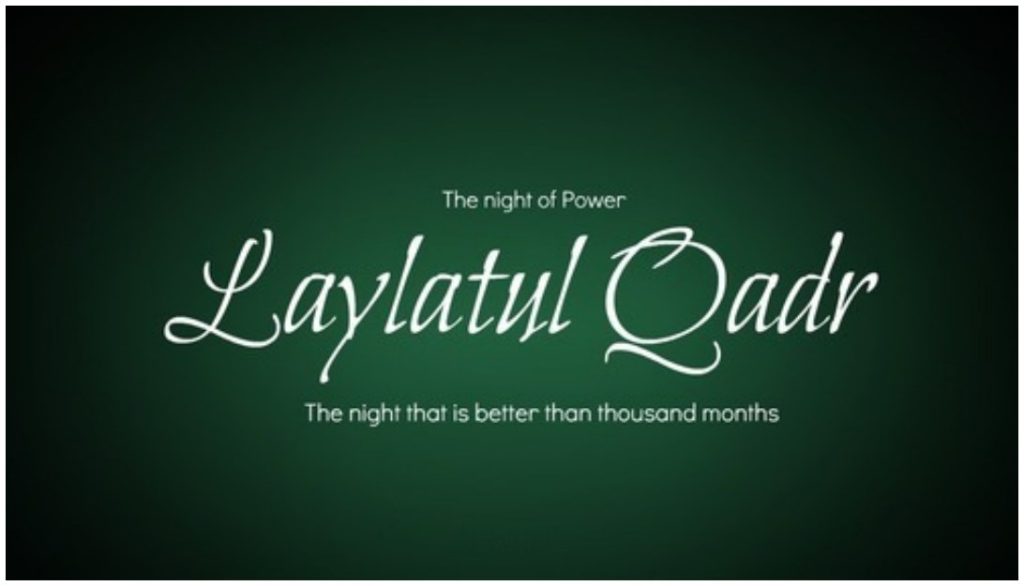 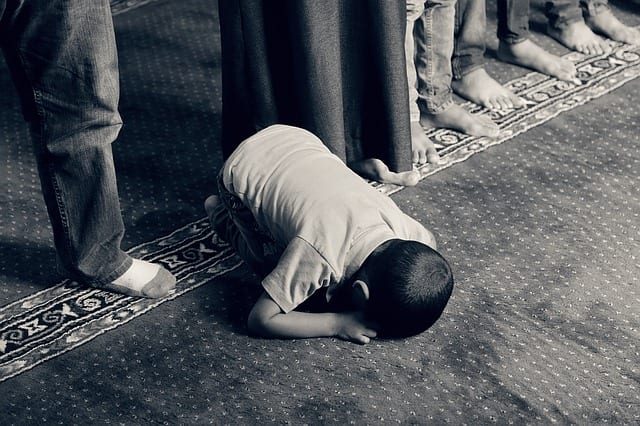